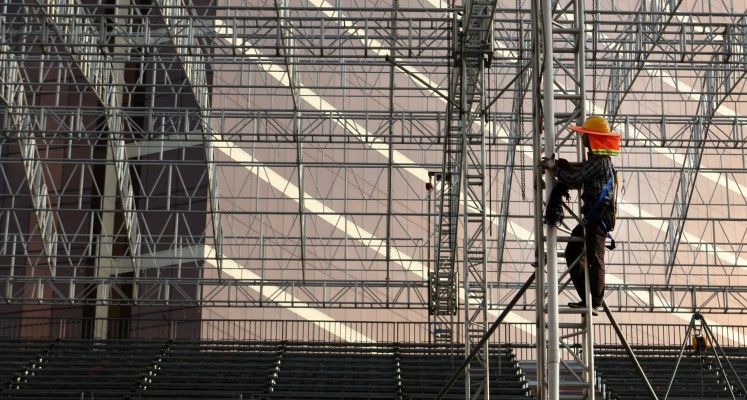 In Frankfurt, where investors returned after a long Whitsun weekend, the stock market reached a new record level. The vote was bolstered by a significant takeover deal in the German real estate sector.

The other European stock exchanges also gained light ground. Investors took to the higher closing stocks on Wall Street, where inflation fears seem to have eased again. In particular, the technology companies were in the spotlight thanks to a strong revival of the American tech indicator Nasdaq.

Deutsche Wohnen made a price jump of more than 15 percent in Frankfurt. After years of struggle, the German real estate company Vonovia (minus 5 percent) has managed to get hold of its peer. The largest acquisition in the German real estate sector ever has a value of 19 billion euros. Germany’s two largest landlords jointly manage more than half a million apartments.

The AEX index on Beursplein 5 was 0.5 percent higher in morning trading at 714.27 points. The MidKap also climbed 0.5 percent to 1061.67 points. The stock exchanges in Paris and London gained 0.1 percent. The German DAX rose 0.8 percent to its highest level ever.

The chip companies Besi, ASMI and ASML were among the strongest risers in the AEX, with profits of up to 2.8 percent. Tech investor Prosus was also in the leading group with a plus of 2.5 percent. Adyen won 2 percent. The Federal Reserve has approved applying for a banking license from a fintech company in the United States. Telecom group KPN closed the row with a loss of 0.7 percent.

Shell lost 0.5 percent. The oil and gas producer sells its 50 percent stake in the large Deer Park refinery near Houston, Texas. The stake is sold for $ 596 million to Mexican Pemex, Shell’s cooperation partner in Deer Park.