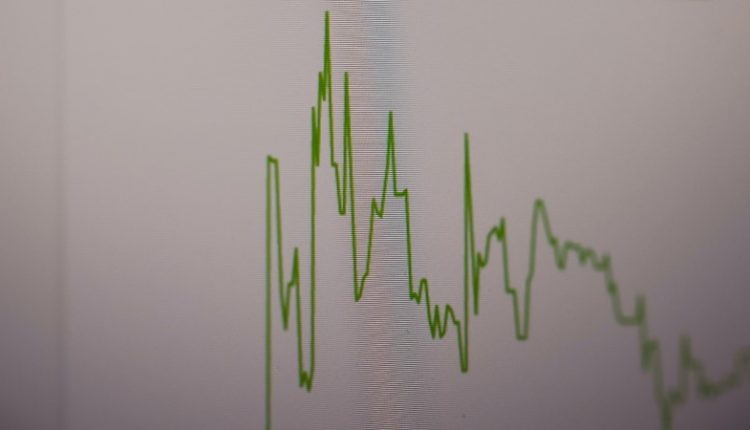 German inflation rose to 3.8 percent year-on-year in July, according to the federal statistics office. The currency depreciation in Europe’s largest economy had not exceeded 3 percent since August 2008.

During the financial crisis, inflation was regularly above that limit.

The sharp increase was already expected. Last year, Germany decided to temporarily lower VAT in the second half of the year. As a result, many products are now more expensive than a year ago.

There has been a lot of talk about inflation lately. This is rising due to, among other things, the increased costs for raw materials as a result of the strongly growing economy after the low point of the corona crisis.

Energy costs are also rising sharply. The question for central banks is whether inflation is temporary or whether they should intervene by phasing out support measures and raising interest rates.

The European Central Bank (ECB) is looking for a so-called harmonized figure to compare German inflation with that in other European countries. That came in at 3.1 percent year-on-year, still well above the ECB’s new target of 2 percent inflation.

Verstappen Behind Bottas and Hamilton in Second Free Practice