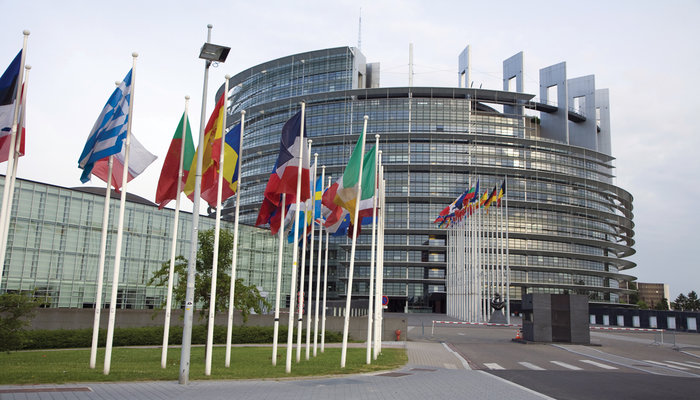 The European Commission is launching an action plan to combat racism in the EU.

With strengthened legislation against racial discrimination, the appointment of an anti-racism coordinator and the organization of a special summit on racism next year, the EU executive hopes to “eradicate” racism.

“We have reached the point of settlement,” said Vice-President Věra Jourová at the presentation of the action plan.

Referring to the death of black American George Floyd after his arrest and the international Black Lives Matter movement, she said: “We have seen the anger, also in Europe. The protest is sending a clear signal; this must change.”

The committee will investigate whether the member states comply with anti-discrimination laws in, for example, the labour market or in education.

“We have a legal framework in the EU that is reinforced where necessary.” The committee itself will review its recruitment policy to “better reflect society”.

According to EU Equality Commissioner Helena Dalli, the commission recognizes with the measures “that not only does individuals discriminate, but that racism is structural. We need to address all levels of government to turn the tide”. She stressed, “No one is born a racist.”