Emiliano Sala: Two Arrested Over Photo of Footballer in Morgue 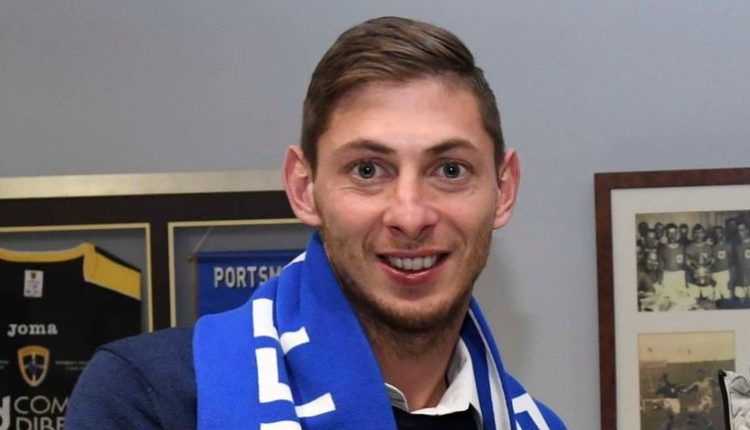 Emiliano Sala: Two Arrested Over Photo of Footballer in Morgue. The Wiltshire police in south-west England arrested two people for distributing a photo of the body of the fatally injured footballer Emiliano Sala.

It is about a 48-year-old woman and a 62-year-old man, the police reported.

The photo shows the 28-year-old Cardiff City player killed in a plane crash in January after the autopsy. The photo is said to have been stolen in the mortuary.

It surfaced on Twitter in February and was subsequently displayed on various social media sites. Twitter quickly deleted the recording.

After investigation, the police found no indications of a burglary in the mortuary.

Nor did anything indicate that the staff had misbehaved. How the police tracked down the two suspects were not disclosed.

Learn Why People Choose Fabric Chesterfield Sofas than Others?