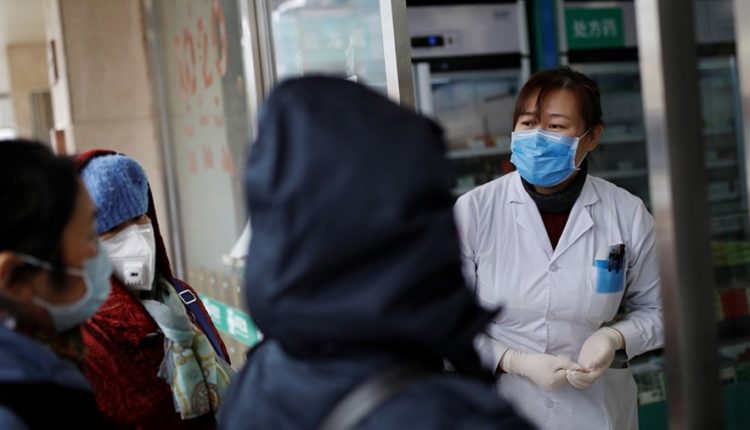 The number of people who have died from the effects of the coronavirus in British hospitals has passed 18,000. The death toll rose by 759 to 18,100 in the past 24 hours.

The United Kingdom is among the countries most affected by the pandemic worldwide. The authorities have diagnosed more than 133,000 people with the virus.

Health Minister Matt Hancock said in parliament that his country had reached the “peak” of the outbreak.

The actual number of deaths and infections is probably much higher. For example, suspicious deaths in nursing homes are not included in the daily death toll that the authorities report.

The Financial Times reported that the real death toll from the corona crisis might already be at 41,000.

The business newspaper is based on figures from the ONS, the British counterpart of the Central Bureau of Statistics.