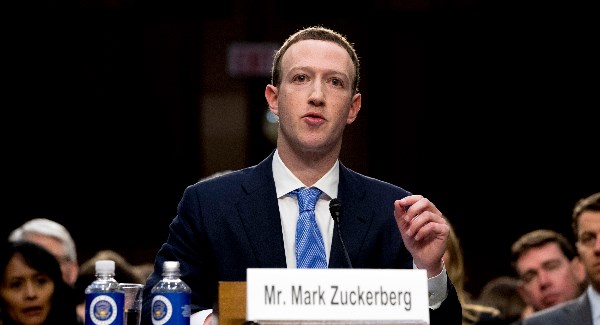 Civil rights organizations are critical of Facebook’s consideration of banning political ads from the social media platform in the days leading up to the U.S. presidential election.

Activists argue that such a ban will do little to address the sometimes hate speech on Facebook.

“Facebook claims to give a free speech, but would rather limit political speech altogether than take responsibility for curbing hateful language, voter repression and disinformation,” said Color of Change president Rashad Robinson on Twitter.

“This is nothing more than a distraction,” added Derrick Johnson. He heads the National Association for the Advancement of Colored People.

“This does not alter the fact that white supremacists and other hate groups use the platform, nor does it prevent political campaigns and domestic or foreign entities from spreading misinformation to voters and disrupting our elections.”

MotoGP Cancelled Due to Coronavirus in the United States