EntertainmentNews
By John Bridge On Sep 1, 2021 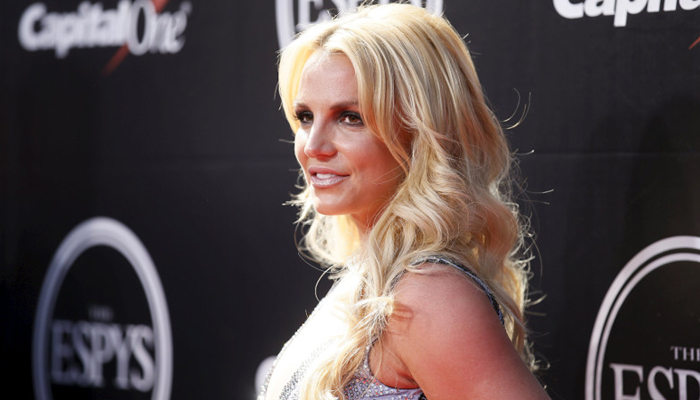 Britney Spears’ new lawyer accuses father Jamie Spears of attempted extortion. The lawyer says that Father Spears demands about two million dollars in exchange for his resignation as her administrator.

Jamie Spears took much of her business out of his hands legally after she suffered a nervous breakdown in 2008. Since then, father Spears has been allowed to determine what the pop star can do with her money and other possessions. This was increasingly criticized, especially after a documentary by The New York Times.

In mid-August, it was announced that father Spears would resign as administrator of his daughter. He stated that he first wanted to get the accounts in order. Britney Spears’ lawyer Mathew Rosengart now states that he would like to pay himself another two million dollars that way. This is evident from documents that Rosengart submitted to a US court on Tuesday.

“Britney Spears will not be extorted,” the documents read. “Mr Spears’ blatant attempt to offer dissolution and dissolution in exchange for $2 million in payments, in addition to the millions already received from Ms Spears’s estate by Mr Spears and his associates. harvested, is a non-starter.’

A Jamie Spears representative did not immediately respond to a request from The Guardian for comment. But Spears has previously denied doing anything wrong and has always defended how he managed his daughter’s finances.

The case will go to court on September 29. After that, it would generally become clear when Jamie Spears officially resigns as an administrator of his daughter.

The Corona Test Results in 700,000 French on the Street