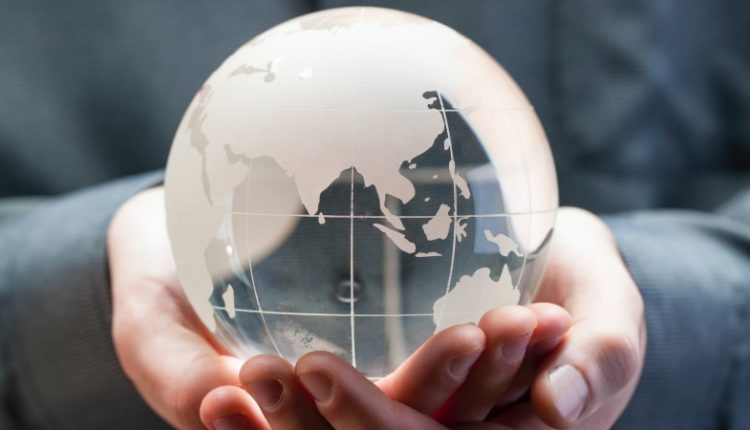 Activists have again blocked busy roads in and near the British capital London in the run-up to the COP26 climate summit. This led to traffic chaos during the morning rush hour and angry reactions.

News channel Sky News reports that ink has been thrown at the activists. Arrests have also been made.

The activists of the action group Insulate Britain blocked the A40 in the west of the metropolis, among other things. It would have been the 15th time in a month and a half that the demonstrators have blocked traffic. The authorities consider this life-threatening and have banned such actions, but the activists do not care. As a result, they risk a prison sentence or fine.

Activists sat on the road on the A40, and that led to a traffic jam. As a result, the police arrested at least 17 people. In some cases, they had glued themselves to the ground. Activists have also been pelted with ink. It is unclear who is responsible for this.

Insulate Britain is demanding that the government come up with a plan to insulate tens of millions of homes. This should lead to lower energy bills and lower CO2 emissions. “It’s sad we have to do this. I hate this,” a smeared-faced activist said according to Sky News. “I’m a retired doctor. I’ve tried all my life to help people. And now I have to do things like this.”

The United Kingdom will host this year’s next major climate summit, COP26. It starts next weekend in Glasgow.

French Car Industry Fears a Quarter of Jobs in Sector