TechnologyBusinessNews
By John Bridge On May 21, 2021 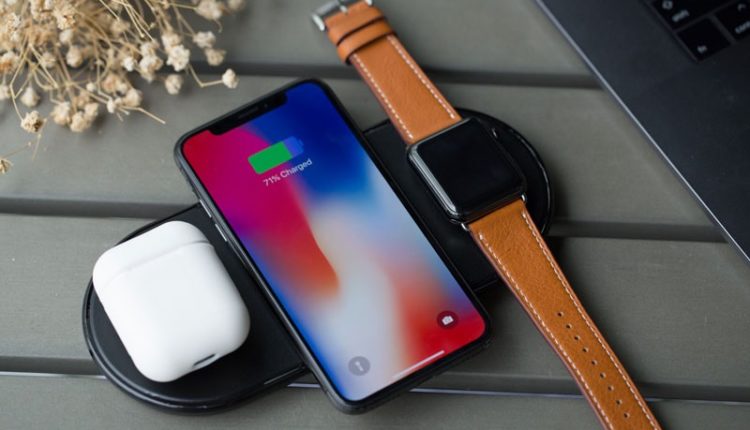 The strict rules that Apple applies for the App Store are necessary because of the risk profile of a mobile phone and all personal information that such a device contains.

Apple CEO Tim Cook said this on Friday on the last day of the lawsuit between the tech company and games company Epic, best known for shooting game Fortnite. Epic Games accuses Apple of monopolistic behaviour and abuse of power.

Cook says he is more concerned about the iPhone than users of his company’s Mac computers. “You have a phone in your pocket, and you want to be able to use it immediately at any time. We felt that both the ways in which a phone is used and the risk profile of the device would be much more important, also because of the amount of iPhones on the market.” Apple has sold more than a billion cell phones since the iPhone’s introduction more than a decade ago.

Epic believes that the commission of up to 30 percent that Apple charges for all sales of apps, subscriptions and purchases in apps through the App Store is disproportionate. The company compared the situation to the Mac, where users can download programs outside of Apple’s dedicated software store. But Cook does not find that comparable. Earlier, Craig Federighi, who is in charge of software development at Apple, took a similar stance.

Last year, Epic decided to turn on its own payment system in Fortnite, which goes against the App Store rules. Therefore, when Apple decided to remove the popular game from the software store, Epic accused Apple of monopolistic behaviour and announced a lawsuit. In addition to the legal battle, Epic also regularly seeks publicity to make its point.

Apple has been getting more criticism lately because of the rules for the App Store. Supervisors in various countries are looking at this. The European Commission recently stated that Apple was pulling its own music streaming service Apple Music ahead of competitors such as Spotify.